This product is currently sold out.

Learn More About the Revolution AT

The Revolution AT was developed to be the ultimate backcountry exploration bike in a class that has never existed until now; Downhill Fatbike. The Revolution AT’s standard 4.8” Maxxis Minion tires offer unparalleled floatation and traction in even the softest conditions, all without sacrificing suspension travel or terrainability. The internally geared 14 speed Rohloff Speedhub, with an impressive 526% gear ratio, gives the AT tremendous hill climbing torque and blistering speeds in one robust package. Top speed (3000W version) in the lowest gear varies from 9 mph to over 45 mph in the highest gear! No expenses were spared in creating the ultimate offroad exploration ebike, from its all aluminum 6061-T6 body, fully CNC’d swingarm, to the custom DVO factory tuned FAT suspension responsible for dampening the Revolution AT’s 9 inches of progressive rate frame travel! Add to the mix a powerful 3000W capable mid drive and 12” of ground clearance and you get an e-bike that can truly conquer ALL TERRAIN!

DUE TO RECORD BREAKING DEMAND, AS OF JUNE 2020, CURRENT LEAD TIME IS 4-8 WEEKS 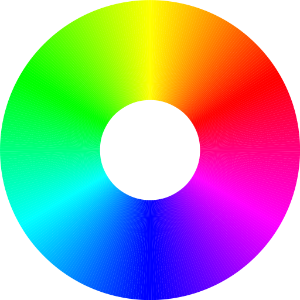 Color Option: We offer 4 standard colors (see below). If you want something custom, we offer the ability to choose ANY color you want for your Revolution as well as the ability to powder coat your rims to match.

Choose ANY color of your choice for your frame + your rims (single stage, two stage and candy colors). Pick your color here: Prismatic Powders 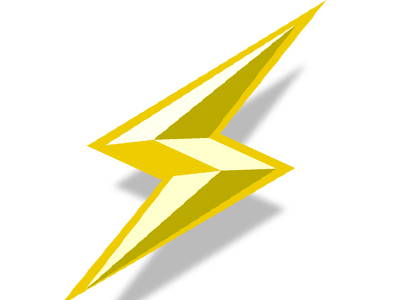 Power Level: The base Revolution AT comes with the formidable 1500W power system. If you take it to the next level, both the 2500W and the 3000W offers even more power, speed, and torque. Just make sure you hold on tight!

The 1500W system is a great choice for those looking a power system that can do it all good speed and torque.

The 2000W system features an upgraded controller, and upgraded battery system. This system is suited for someone looking for a bump in hill climbing power and more overall speed.

The 2500W system features a beefed up motor, upgraded controller, and upgraded battery system. This system is suited for someone looking for even more hill climbing power and more overall speed.

The 3000W system features a beefed up motor, upgraded controller, and upgraded battery system. This system is suited for someone looking for the ultimate hill climbing power and highest speed. 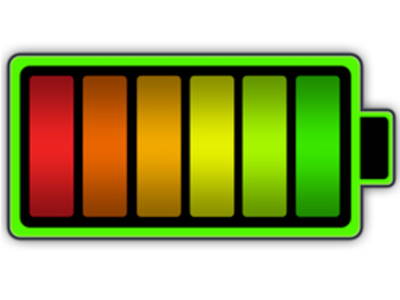 Battery: Choose the battery that suits your riding needs. If you are riding hills or off-road, your range will be less than quoted. Quoted range is in ideal conditions (170lb rider, paved road, 20mph, throttle only) 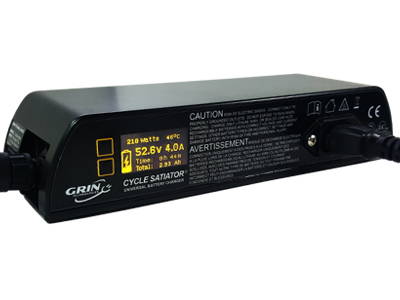 Charger: Choose the charger that suits your needs. The more powerful charger will charge your battery faster for less down time. For those wanting to keep their battery system to stay healthy longest, we recommend the Satiator upgrade.

Power: 5A. Charge time: ~3 hours (from 5% to 100%). The Satiator is a remarkable charger that will make your battery stay healthy for longer. With very specific charging algorithms and the ability to float charge, your battery will stay in balance longer. This will increase your overall range and longevity of the pack 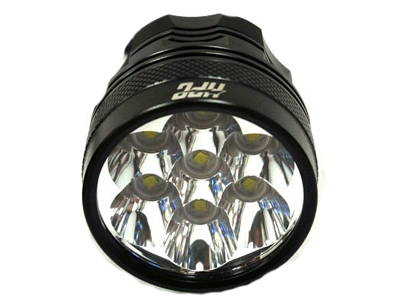 Lighting System: If you will be riding your bike at dark and if safety is the utmost importance, we highly recommend a quality lightning system. All of our headlights feature 3 power modes (low, medium, high) as well as a strobe function. The included Thunderbolt rear light is extremely bright to be sure you are seen at night! You will not find a brighter light!

Great choice for commuters or those occasionally riding at night. This is a super compact headlight that has surprising light output

Great choice for commuters who want ultimate visibility or those ride high speed at night (on or off road). This headlight has the highest light output and longest battery life. 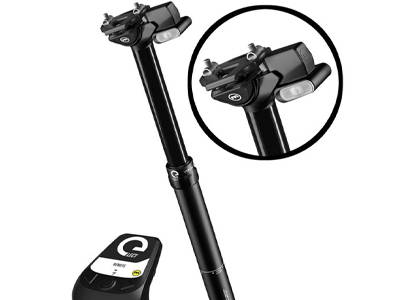 Dropper: We offer a Magura Veyron wireless dropper option. This is great to adjust seating position on the fly to keep you in the perfect condition on climbs/descents.

No cables, no laborious cable routing. The VYRON eLECT Seatpost with wireless remote control is a technical trailblazer. Get the perfect seating position anytime, anywhere! 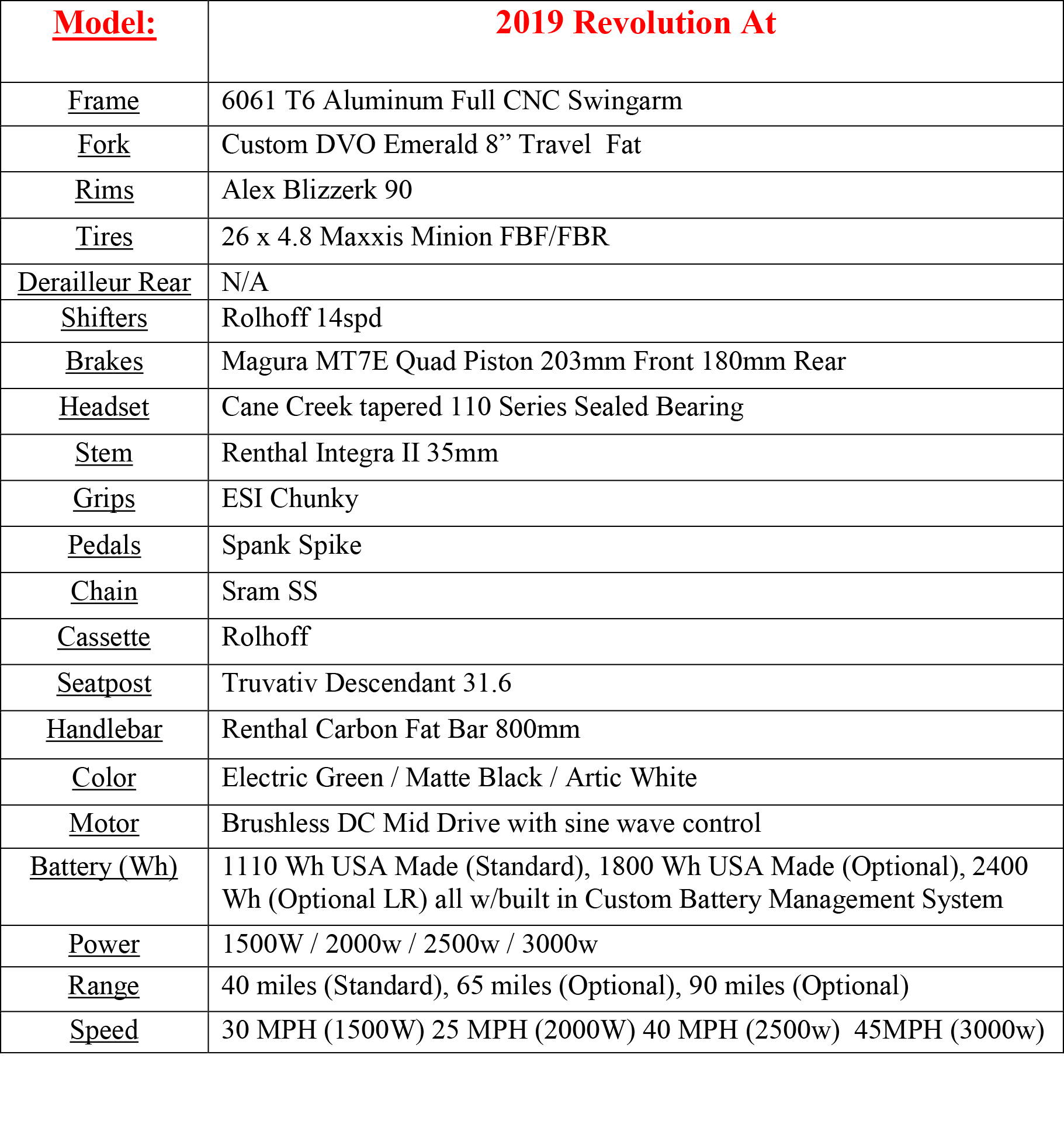 For further details, please look at the HPC Terms and Conditions

TYPHOON
$6,999.00
Thanks for contacting us! We'll get back to you as soon as possible. Thanks for subscribing